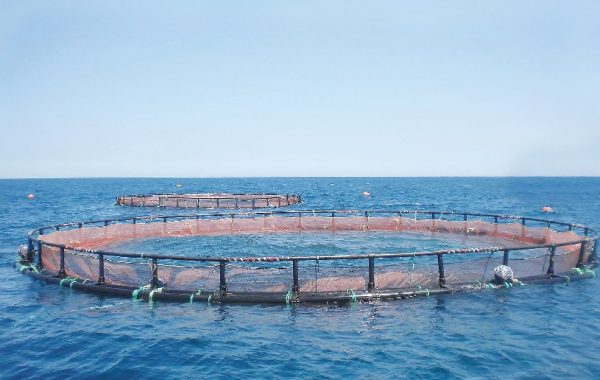 Climate change in the world as well as in the country, followed by declining atmospheric droughts, the occurrence of droughts and the creation of a critical condition for limitation of water resources on the one hand and, on the other hand, increased demand for healthy food and protein in aquaculture To create new solutions and new habitats for aquaculture production in view of potential and ecosystems in the north and south as well as domestic water resources. In the same vein, and given that potential studies show. It is possible to produce more than two million tons of fish in the cage. Therefore, activity in fish breeding in cages is one of the important priorities of this decision. It is worth noting that with the emphasis of the Supreme Leader on the implementation of resilient economy policies as well as the benefits of the plan to increase the production of aquaculture, the creation of employment and value (due to the construction and production of cage structures inside the country), a special order for development The aforementioned plan has been communicated to the Ministry of Agricultural Jihad and its subsidiaries and subsidiaries. 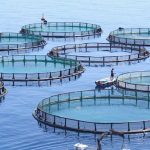